Descendants of Paul Splingaerd are Scattered Across the Globe

Anne Megowan’s thirteen years of digging for information about Paul Splingaerd rewarded her not just with information on her great grandfather, but also with the discovery of fellow Splingaerd descendants across the globe. There are four lines of descendancy: of Paul’s 3 sons, only Alphonse and Remy had children. Of Paul’s daughters, only Pauline and Lucie had children. Paul’s 4 oldest daughters became nuns, one died in infancy, another died of cholera as young girl, and two remained childless after marriage.

In 2009 a reunion of  Paul Splingaerd’s descendants met on the centennial anniversary of the “First Iron Bridge Across the Yellow River”. Here are some highlights:

The biggest event of the year was the August trip to Lanzhou, China. It was a memorable one. Along with seven other descendants of Paul Splingaerd, the subject of my book, The Belgian Mandarin, Anne was invited to the celebration of the 100th anniversary of the “First Iron Bridge Across the Yellow River” that Paul had proposed for the city of Lanzhou. Today it is known as Zhongshan Qiao (Sun Yatsen Bridge). We were given the unexpected honor of being conferred honorary citizenship to the city. The televised event in front of dignitaries, drummers (not as many as at the Olympics, but quite impressive), a full orchestra, and fireworks, made us feel quite special. 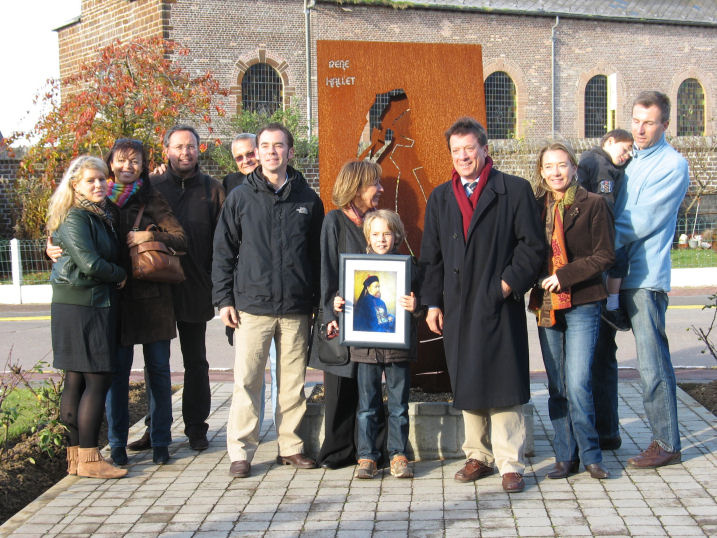 A reunion at Paul’s statue in Ottenburg in November 2008 brought together family members from South and North America, Europe and Asia.

Here are some links to this wonderful event:

Of Paul and Catherine Splingaerd’s 13 known children, only 4 had children. They were Alphonse, Remy, Pauline (Muller) and Lucie (Paternoster). 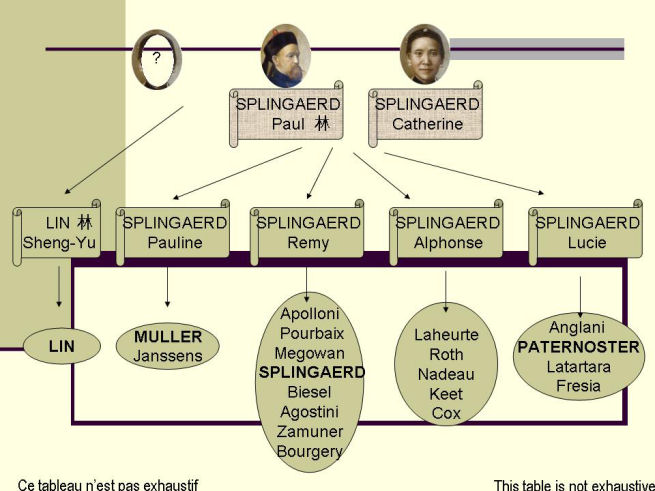 The graphic above was provided by Christian Goens 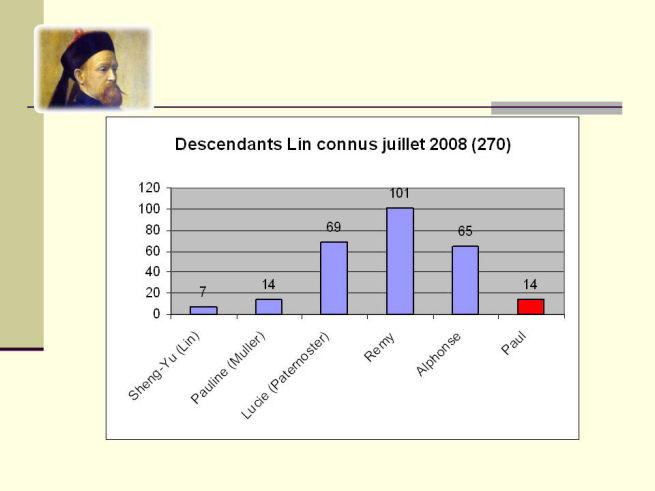 The graphic above was provided by Christian Goens

Here is a compilation of the whereabouts of Paul’s progeny based on research by Christian Goens and Anne Megowan (as of October 10, 2016)

If you’re a descendant of Paul Splingaerd and think you may have been excluded from our family count, we’d love to hear from you! Get in touch with Anne.